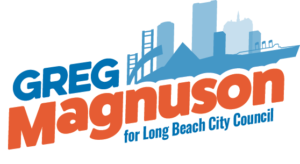 A native Southern Californian, Mr. Magnuson was born and raised in Oxnard, California. He has resided in Long Beach’s 3rd District for more than 30 years. Following his retirement in 2018 from the position of Superintendent of Schools at the Buena Park School District, he formed the consulting firm Achievement Systems, LLC and established a professional affiliation with the law firm of Atkinson Andelson Loya Ruud and Romo (AALRR), to continue to lend his experience and knowledge to California school districts. Mr. Magnuson also serves in leadership positions for local non-profit organizations, including Casa Youth Shelter and the Long Beach Yacht Club.

Mr. Magnuson’s qualifications for 3rd District City Council include real world expertise and experience from over three decades as an executive in the public sector. He has led, advised and worked with numerous elected and appointed boards, and agency officials, to positively impact the local communities he has served. 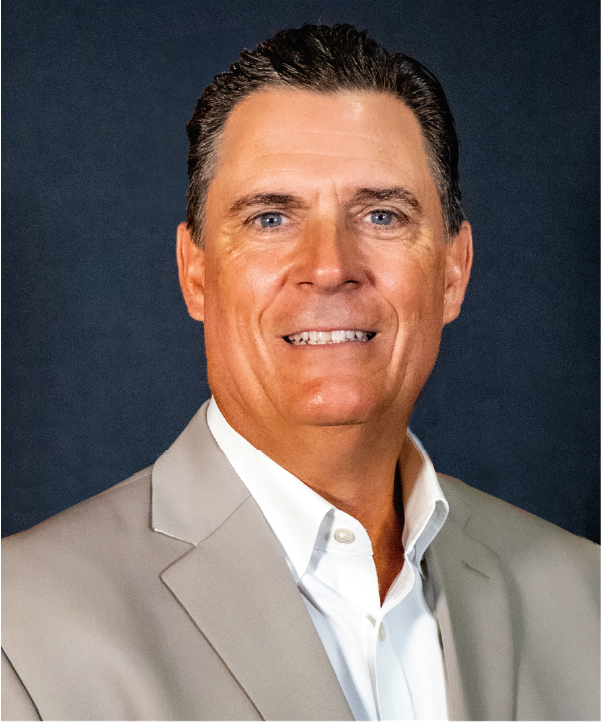 Help Us Bring the Change We Need